Like what we do? Please consider donating to the Royal Institution of Australia to help keep our community activities free for all. Donations over $2 are tax deductible. 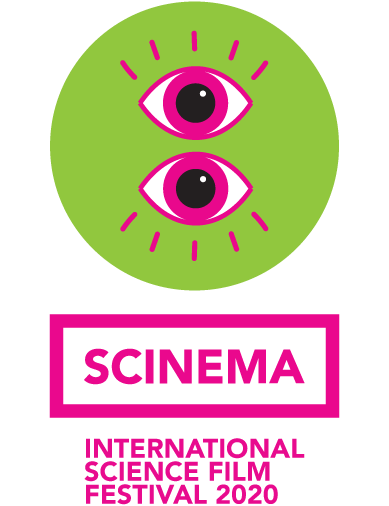 Have you produced a film, television series, documentary, short, educational video or animation with a science theme?

Whether it’s the long slog in the lab and occasional thrill of discovery, the awesome scale of our universe, the beauty of nature, environmental challenges that we face on our planet, or how technology will shape our future, there are hundreds of science stories we want to see on screen.

Winning films are shown to tens of thousands of people around Australia at exclusive premiere screenings and through our community program, as well as on Australia’s Science Channel.

Entries for SCINEMA 2020 are closed

Award winners are chosen by our jury from the following categories: